Xtreme-Sponsored Tom Monkhouse is now leading the Formula Drift Asia Series with a close 2nd place over the weekend. Tom, a long-time advocate of drifting here in Australia was coming off a successful Round 1 of the FD Asia Series at Calder Park Raceway in Melbourne with a 2nd place to reigning series champion Daigo Saito.

Tom Monkhouse was supplied a car by JPC-owner Keith Adams with only limited test time here in Australia, The car was fitted with a new Nissan PPG Helical cut Dog-box and Xtreme Twin Plate Race Clutch and Flywheel. The Toyota Verossa was then shipped off to Kuala Lumpur for Round 2 of the FD Asia Series.

Tom qualified in 15th place with his first battle against Daigo Saito. Saito tapped Monkhouse coming into the first corner handing Monkhouse the win through to the top 8. Tom won both his battles to progress through to the finals. With a close fought battle Tom emerged as the 2nd place winner for the round. With these results Tom is now leading the Series with one round remaining in Jakarta this November.

Thank's to Tan Chin Fu for the photo. 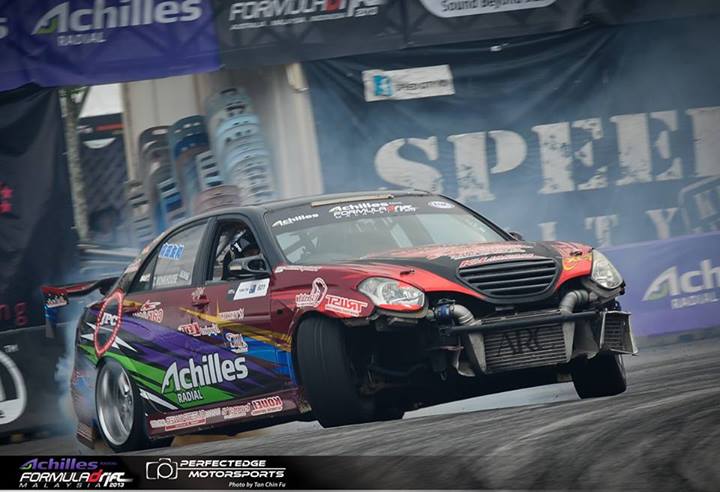