Daniel Woolhouse (Fanga Dan) has become one of the most successful and well known names in New Zealand drifting. His car, an ex Vaughn Gittin Jr. FD championship RTR Mustang, is one of the most recognised in the series and still remains in left hand drive configuration from its time in the US.

This is Dan's third title win after claiming the title in 2006 and 2013. The Mustang now runs an Xtreme Clutch 230mm twin plate ceramic which is ideal for high horsepower motorsport applications where heat and torque capacity are critical. 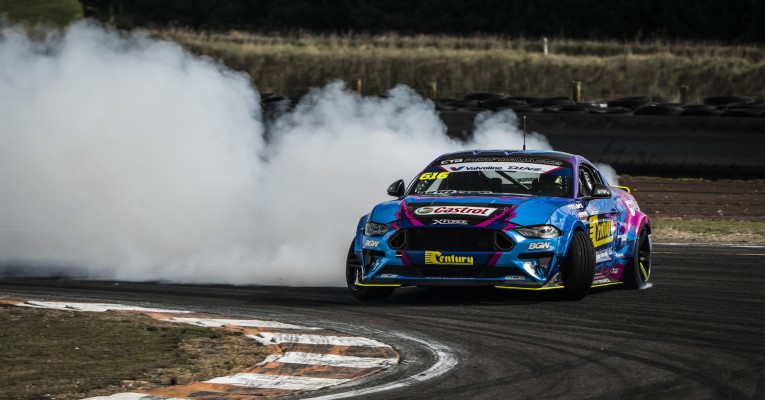 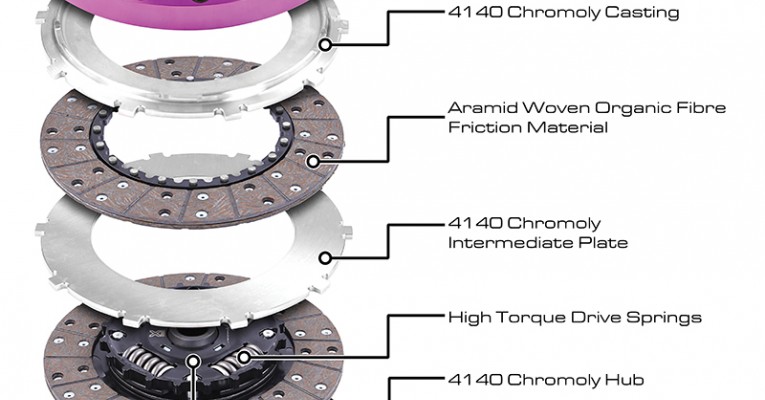 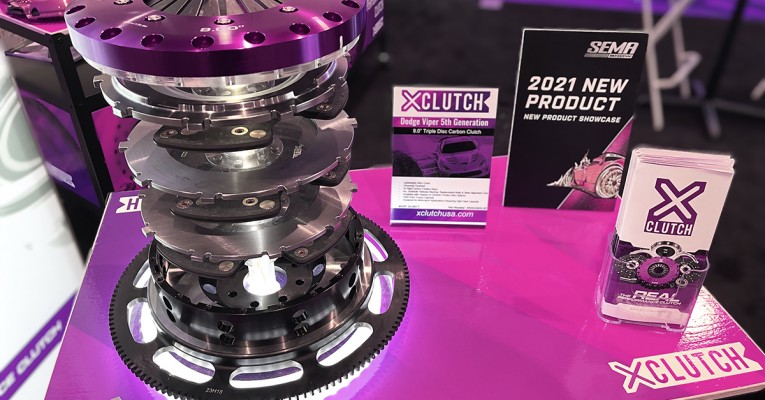 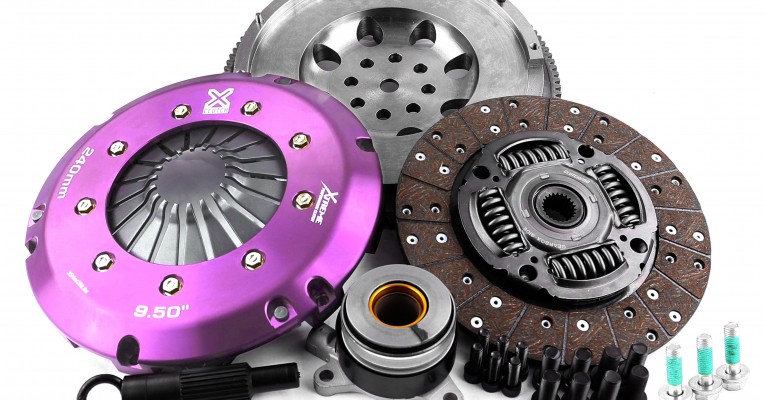 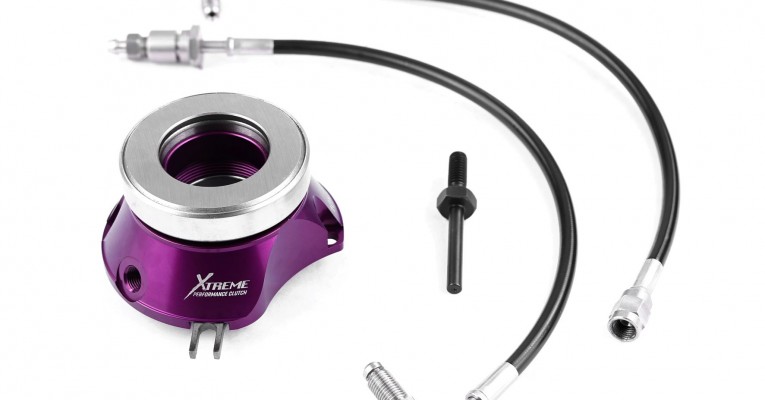 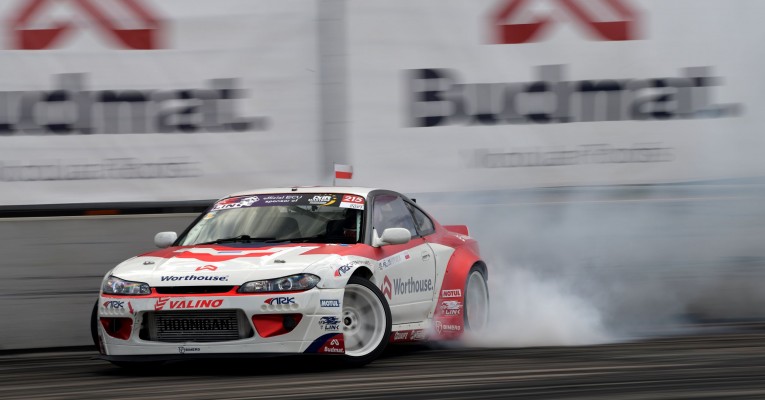 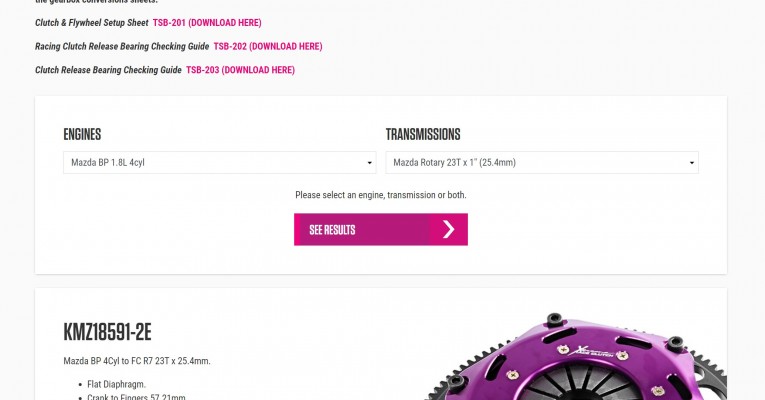