Xtreme Clutch has become renowned around the world for performance, reliability and durability under the toughest conditions. Below are a few examples of drivers and teams that choose Xtreme Clutch for their motorsport clutch solutions. 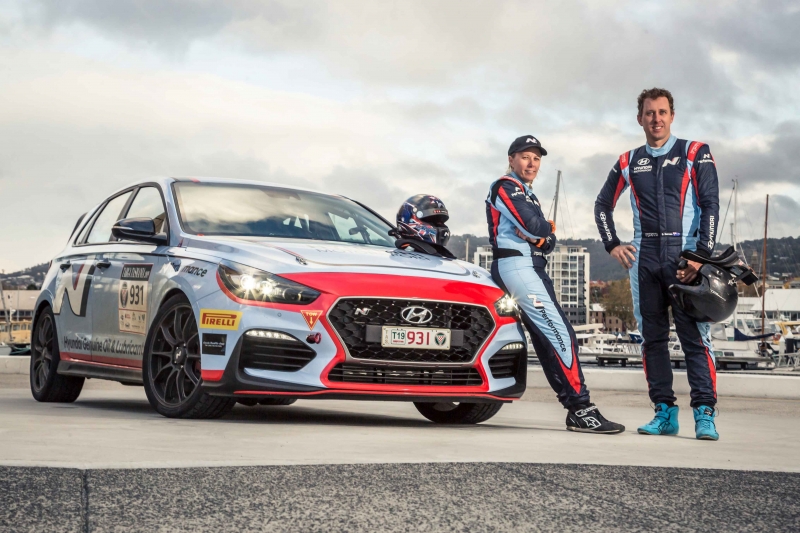 When Hyundai Australia decided to enter their i30 N performance hatch in one of the most demanding tarmac rallies on earth, Targa Tasmania, there was only one choice for a motorsport clutch upgrade. Xtreme Clutch supplied a 240mm alloy cover ceramic upgrade for the vehicle, helping to reduce rotational intertia improving the shift feel and engine response. The ceramic friction disc also helped teh team deal with the high temperatures the clutch experiences in these events. The i30 N was driven by Brendan Reeves alongside navigator Rhianon Gelsomino and finished 6th in GT2 Class and 15th overall at Targa Tasmania 2019. 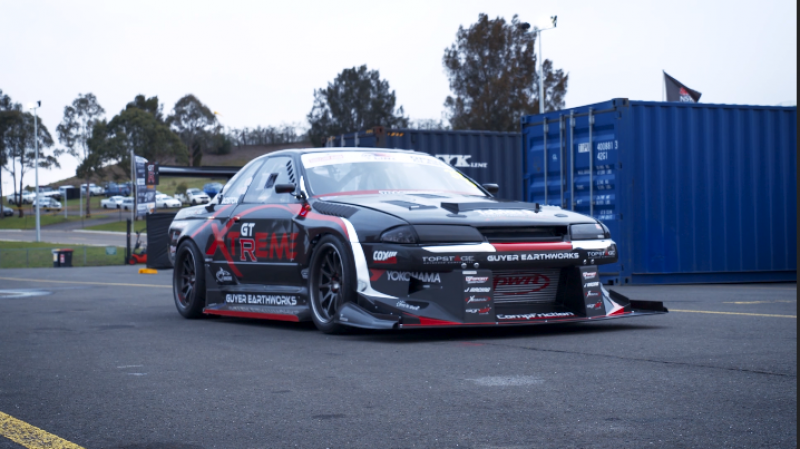 The Xtreme GTR is a purpose built time attack vehicle designed and engineered specifically to compete at World Time Attack Challenge, held annually at Sydney Motorsport Park. This 950 + HP R32 GTR has all carbon fibre body panels and takes inspiration for some of the best developed cars in motorsport. The Xtreme GTR team approached Xtreme Clutch to provide a clutch solution for the vehicle that could handle the exceptional horsepower and torque whilst also remaining lightweight to improve engine response and to work with the Albins ST6 sequential transmission. The kit running in the vehicle is a custom 184mm quad plate with ceramic friction discs. 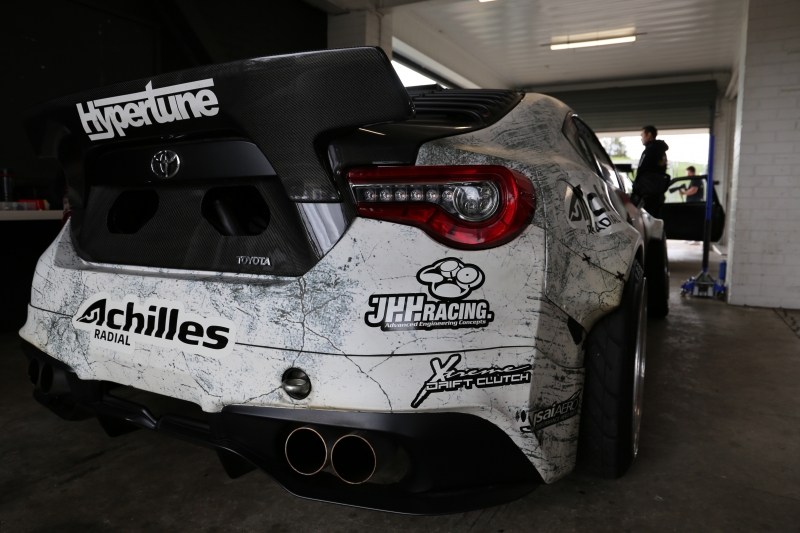 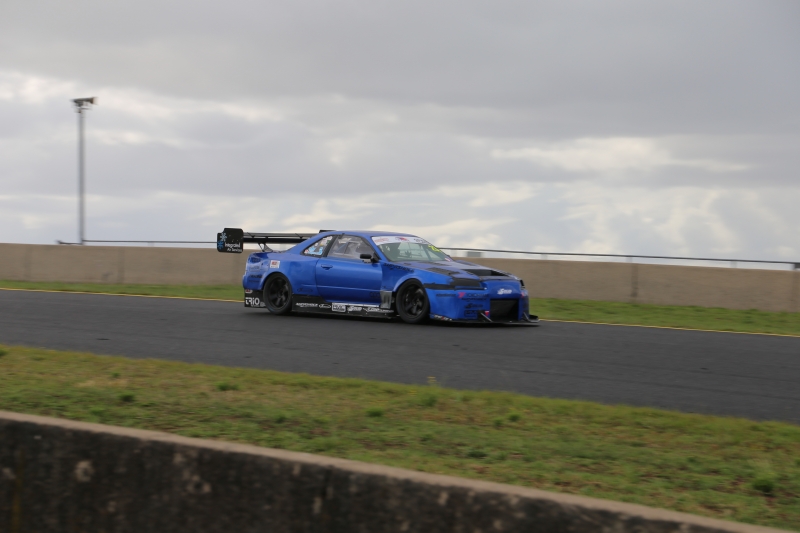 Matt Longhurst is the proud owner and driver of this incredible R34 GTR that is build specifically for World Time Attack Challenge. This 1100 HP  Monster capable of revving to 10,000 RPM has been developed by Matt and the team at Solid Mechanical and is widely considered one of the fastest circuit cars in Australia. To handle the immense torque and heat that this car produces, Xtreme Clutch developed a 184mm quad plate to connect the incredible billet block engine to an Albins ST6 transmission. 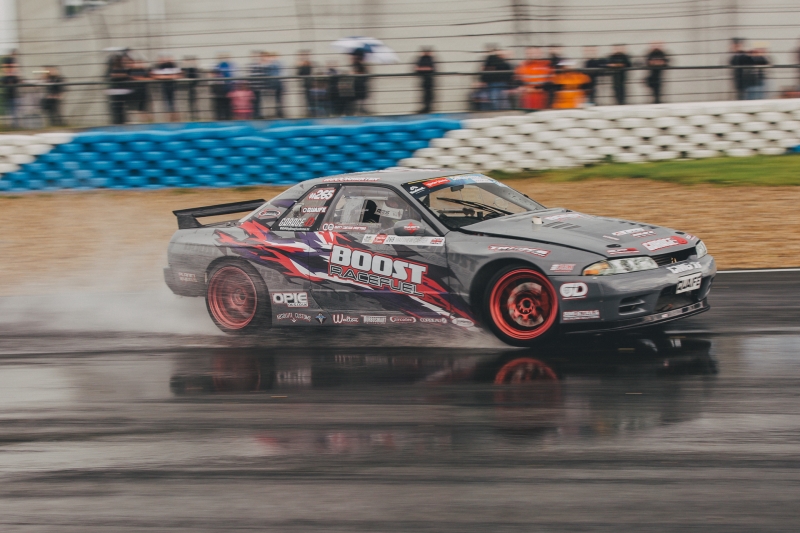 Matt Carter is a 2 time British Drift Pro Class Champion and is considered to be one of the best drivers in British drift history. Matt has been competing in his R32 Skyline powered by a 1JZ motor and has chosen Xtreme Clutch to provide the ultimate clutch solution for his vehicle. He currently runs a 230mm twin ceramic, ideal for motorsport applications where a high heat and torque capacity is required. 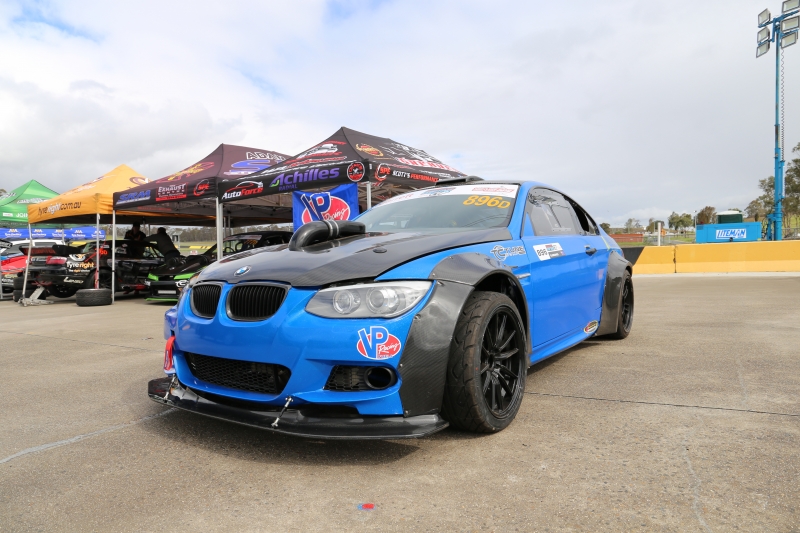 Brendon Greaves and his bright blue BMW M3 are well known in the Australian Drift Scene. With a turbocharged LS powerplant and 950HP, this beast is designed for competition in Australia and in the US. Brendon runs a 230mm twin plate ceramic in the car and loves the durability the kit has despite the abuse it receives trying to put the power to the ground.

South Australian, Jack Monkhouse, has been rallying since 1998 and is one of the most highly regarded drivers in the sport. After many years of competing in the Australian Rally Championship, Jack now competes in his immaculately prepared 180B SSS Datsun in historic rally events around the country. Jack has always run Xtreme Clutch products since his first rally car and currently runs a single disc motorsport upgrade in his Datsun.