Xtreme Clutch driver Beau Yates has taken out the 2019 Hi-Tec Drifting Australia Allstars Series after winning Round 5 at Sydney Motorsport Park. Beau competes in a Toyota GT86 powered by a 2JZ engine producing over 500kw and has been running Xtreme Clutch motorsport upgrades since he started drifting in 2007.

Beau is one of the most accomplished drivers in the Australian drift scene having started competing in a Toyota AE86 in 2007 before switching to his specially built Toyota GT86. Beau currently uses a Xtreme Clutch 230mm twin disc ceramic kit which has been developed to not only handle the significant torque produced by the 2JZ engine, but also the heat generated in drifting where the clutch is constantly used. The clutch was custom designed to suit a Samsonas sequential gearbox that is used in the vehicle.

Beau was joined at Sydney Motorsport Park for the final round by 3x Irish drift champion, Duane Mckeever, who is also an Xtreme Clutch driver. Duane is well known around the world for his incredible car control and is one of the most highly accomplished drivers in Europe. Duane also uses an Xtreme Clutch 230mm twin ceramic motorsport upgrade in his 180SX competition car in Europe which is a popular upgrade for drift cars where performance and durability in harsh conditions are critical. 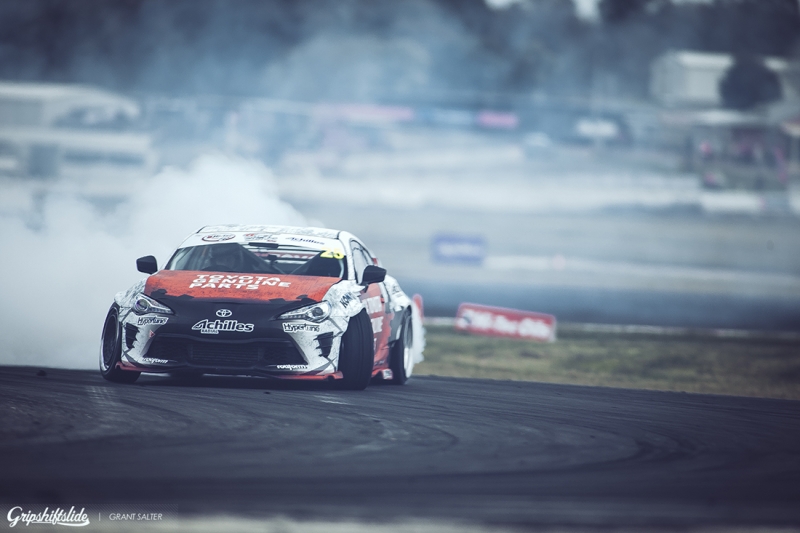