Xtreme-Sponsored James Mardle has finished 2nd in Round 3 of the Local SA G1 Series. James fought hard all day to come up against one of the toughest Drift teams in Australia, Team CTS. It was an epic battle with a major horsepower dis-advantage but with James's super-smooth driving earning him the win for a position in the Top 2. James came up against Local SA Driver Jake Jones aka Driftsquid in the Top 2, Jakes Jones emerged as the Winner of the Final Round with James Mardle 2nd & Lewis Engines-sponsored Adam May finishing 3rd. Team CTS Driver Simon Podlewski finished 4th. 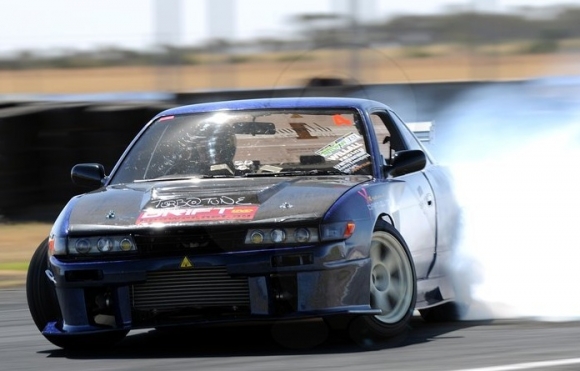