Xtreme-Sponsored Lloyd Smith has notched up his first ever win in his Nissan S14 at Round 1 of the Tasmanian Drift Series held at Baskerville Raceway earlier this month.

Competing against a strong field of 28 entrants, Lloyd qualified 2nd to give him a spot in the Top 16, this put him up against Lloyd Powell in his first battle. Lloyd won the battle to put him into the top 8. Lloyd then battled against Will Scott & after some very close driving he emerged as the winner to put him into the top 4 against another Xtreme-Sponsored Driver Michael Truscott, after a close & fierce battle Lloyd made his way into the Top 2 against 2009 Tasmanian Drift Series Champion Josh Priseman. After a series of re-runs Lloyd came out as the eventual winner after some incredibly close & hard fought driving.

Lloyd now leads the Tasmanian Drift Series coming up to Round 2 to be held at Symmons Plains Raceway. 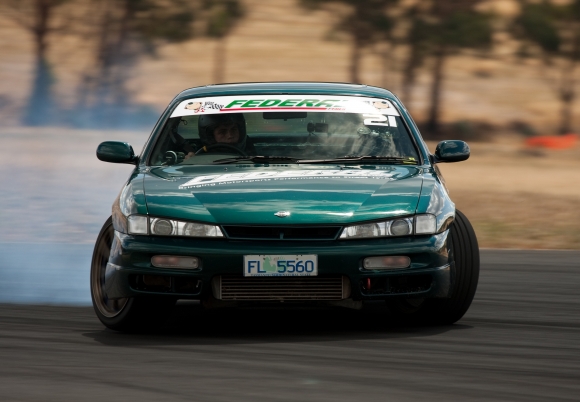 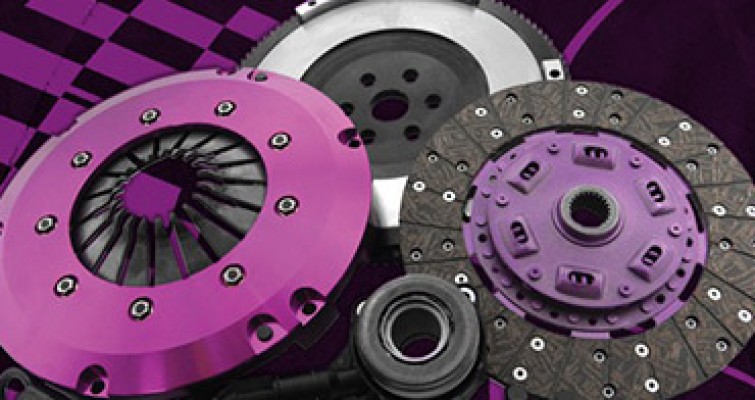 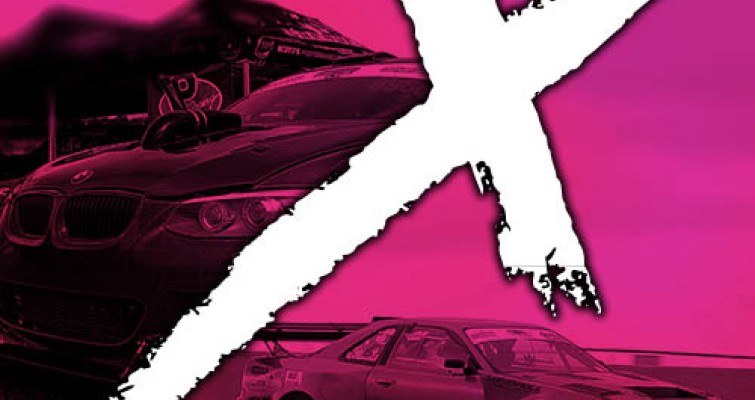