Xtreme-Sponsored Jake Jones has been invited for the 2nd year running to compete in the 2012 Tectaloy Drift Challenge. Jones known as "Driftsquid", a well-known name in the Australian Drift Scene has already had some great successes in Drifting both here in Australia & Overseas with consistent results in the local G1 Series in South Australia as well as interstate with a win only recently in the final round of the VIC Drift Series.

Jake has also competed in the D1NZ Series in 2010/2011 as well as also being given the opportunity to drive with Team Orange in Japan competing in the opening round of the D1 Series.

The Onevia, which Jake purchased back in 2008, has also gone through many changes with the current look thanks to Advan/Yokohama who have been sponsoring Jake for close to 2 years now. The Onevia is now powered by an RB27 with an RB25 Gearbox utilizing RB26 Internals. The car, now making 380RWKW's has been fitted with an Xtreme Twin Plate Ceramic Clutch Kit including Chrome-moly Flywheel. 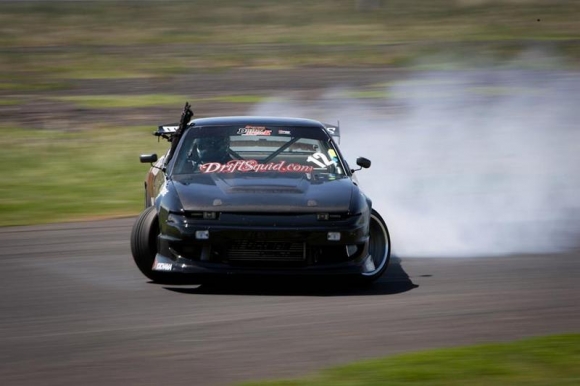