Xtreme-Sponsored Steve Knight has entered the 2012 World Time Attack Challenge which begins this Friday. This will be the second time Steve has entered the event with a good result last year with only some minor issues holding the car back. Therefore the EVO has undergone some set-up changes from last year with some new aero on the front & rear of the car as well as some minor chnages to the engine set-up.
The car also had some issues with spring rates in the rear suspension which has been rectified for the weekend.

The EVO 5 is running an Xtreme 240mm Pull-Type Carbon Twin Plate Clutch Set-up with Chrome-moly Flywheel. The Clutch allowing the EVO to put over 400AWKW's through the Pfitzner Straight-cut Gearbox. 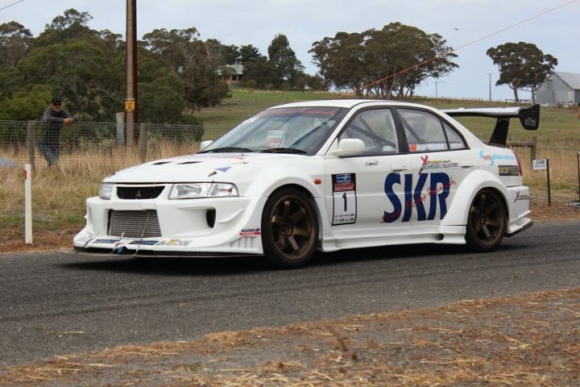