Xtreme-Sponsored Jack Monkhouse has narrowly missed out on a Round Win in Round 3 of the Bosch ARC Rally Championship. Jack along with co-driver Dale Moscatt held off a competitive & fast-paced Eli Evans in the Factory-backed Honda Jazz to take the heat win on the Saturday. Jack's dream run soon came to an end with a broken right rear knuckle on the first stage on the Sunday ending his weekend. The Nissan S15 had the failure on a slow section of the stage with both Jack & Dale able to park the car safely. The Rally, held in Caloundra QLD was the 3rd round of the Championship.

The Nissan S15 will be repaired & ready for the 4th Round of the Bosch ARC Rally Championship to be held in SA on the 28th & 29th of July. 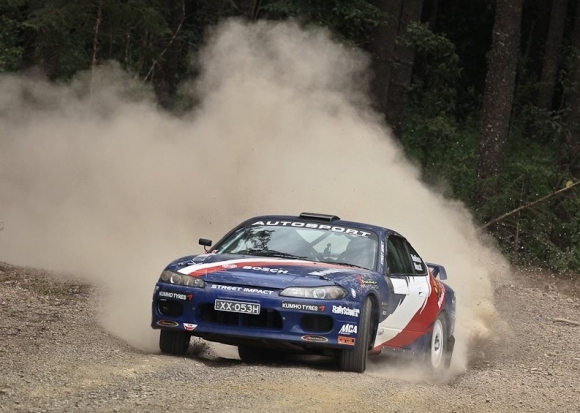