Xtreme drivers take the win in the Drift Outlaws

Xtreme drivers Beau Yates and Jake Jones have won the Drift Outlaws at the World Time Attack Challenge on the weekend.

The new concept pairs drivers up to battle and emulate one another to put on the best show for the crowd. The Drift Outlaws ensured specatators both on pit wall and in the grandstand had the best seat in the house witnessing some of Australia's best drivers battle it out for the win.

Driver's using an Xtreme Clutch over the weekend included Beau Yates in his 2JZ-Powered Toyota 86, Jake Jones in his Nissan Sonvia with an RB27, Kelly Wong in the RB-Powered Sleeka Spares Nissan Cefiro and Camo Mote in the Hi-tec Oils, Twin Turbo-charged Nissan 350Z. 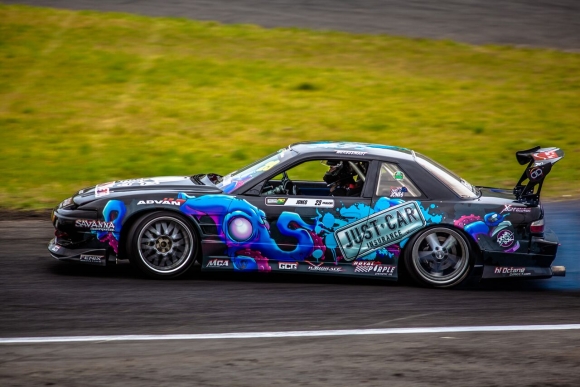