Beau Yates has capped off a successful weekend winning Round 1 of the Australian Drifting Grand Prix (ADGP) Series at the Calder Park Thunderdome in Melbourne.

In one of the toughest and most competitive fields since its inception, ADGP Round 1 was highly anticipated with fresh liveries and revised cars for the 2015/2016 Season being debuted.

Saturday gave the drivers a chance to practice and adapt to the layout in readiness for Qualifying and Battles on the Sunday. Michael qualified 5th, Beau qualified 7th and Jake qualified in 22nd spot.

All 3 drivers successfully won their Top 32 and Top 16 battles making it through to the Top 8. Jake was up against QLD driver Josh Boettcher taking him to a re-run before getting knocked out in a close battle. Michael was up against WA driver Brent Gordon where he narrowly lost his battle. Beau came up against fellow Achilles-sponsored driver Rob Whyte knocking him out and advancing through to the Top 4. Beau then came up against Josh Boettcher taking the win progressing into the final battle against Brent Gordon. Beau took the win crowning him the Round winner.

Be sure to head to Round 2 of the ADGP Series at Adelaide International Raceway on November 28th - 29th. 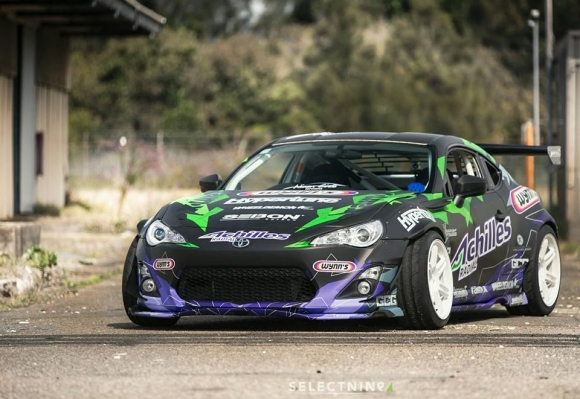