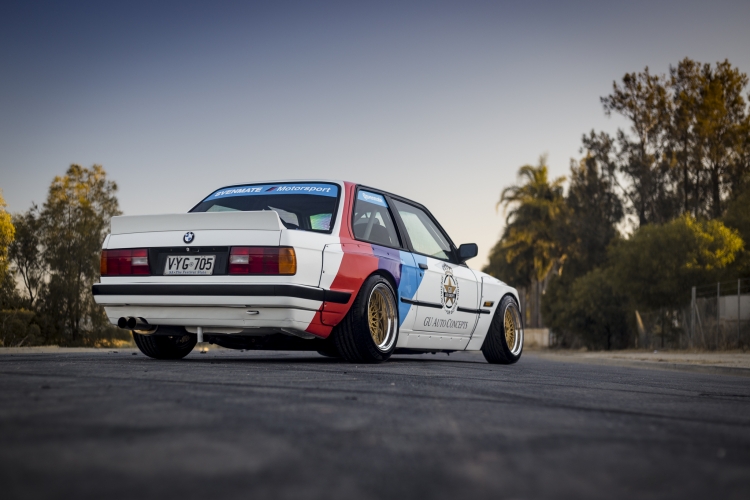 This E30 doesn’t just look the part, it is powered by a LS1 V8 and has been completely rebuilt from the ground up to be one of the most unique drift cars in Australia. 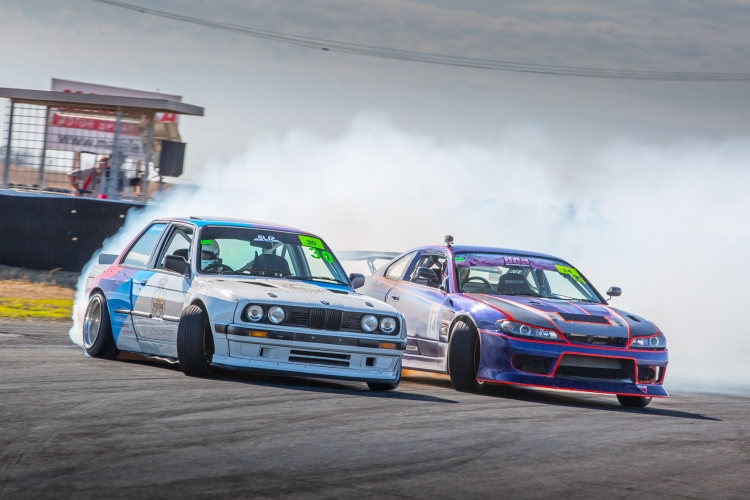 Sven’s E30 is the culmination of several years of blood sweat and tears to build the ultimate E30 for drift competition. Sven has competed in drifting for many years and with a wide variety of cars, however his inspiration for this incredible build comes from a humble E30 325i which he used as his daily road car. As things normally go with any car enthusiast, the daily quickly balanced on that precarious line between a daily driver and a track car and sadly ended up with significant damage after a crash at his local track. 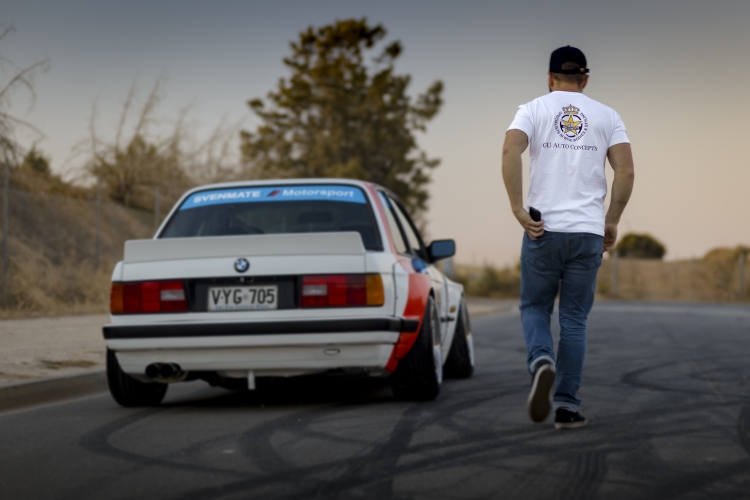 Several years later, Sven decided to take his love for the E30 series to the next level. This 318is was purchased and was promptly stripped down to a bare shell and mounted on a rotisserie. Sven sourced an LS1 V8 engine from a Holden Commodore and shoehorned this into the E30 with a small amount of persuasion and some custom fabrication work. 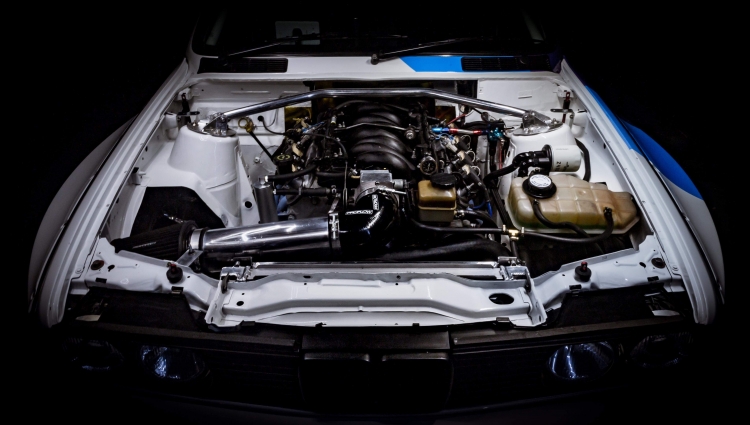 The engine was paired with its original 6 speed transmission and Sven required a clutch kit that could handle the power from the V8 and also the abuse that it would receive out on track. Being a relatively standard motor, an Xtreme Clutch single plate ceramic motorsport upgrade was installed. This clutch kit has been designed to improve the overall torque capacity (to 1060 Nm) through the use of a high clamp force pressure plate and ceramic friction disc. The use of a ceramic friction disc has also increased the heat capacity of the clutch making it ideal for drifting applications where the clutch is used to help initiate a slide and then keep the car sideways throughout the corner. The kit came complete with a performance chromoly flywheel, hydraulic release bearing, bolts and alignment tool. 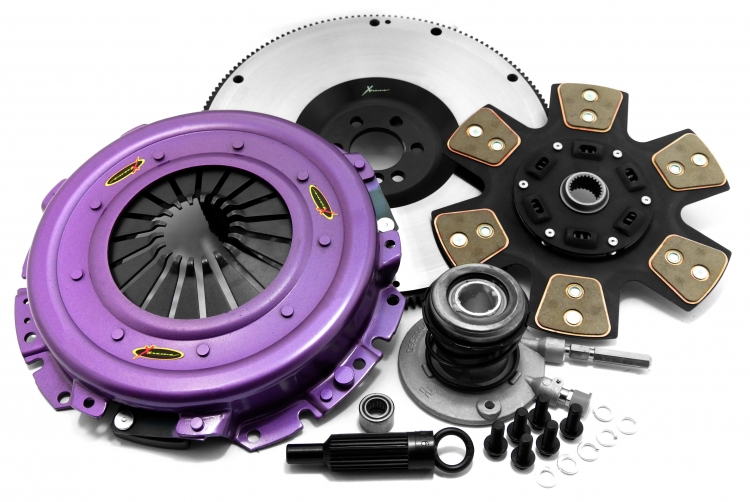 With the engine and driveline now sorted, the look of the car was enhanced with the addition of a widebody kit from the team at GU Auto Concepts along with a DTM inspired livery. This gives the car an incredible presence and has certainly attracted a lot of attention in the local and even international car scene. 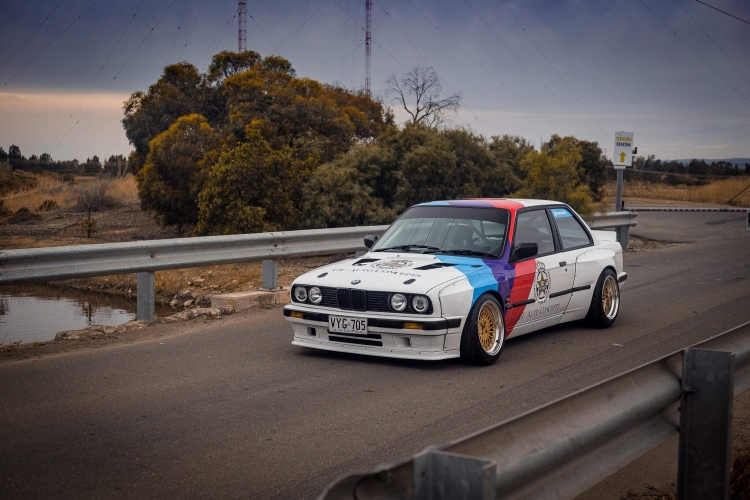 After several years of development and construction, Sven now gets to enjoy one of the wildest E30’s in Australia and we look forward to seeing this car back out on track in the near future.