Based on picturesque Lakes Entrance in East Gippsland, the event is Australia's longest running motorsport event. The Alpine Rally started in 1921 and is one of the world's oldest motorsport events behind the Monte Carlo Rally.

Jack alongside Co-Driver Dale Moscatt made a formidable comeback after 14 months out of the drivers seat. Jack had previously used the Datsun for local rallies before the Nissan S15 was built and the Datsun was put to one side. Jack gave the Datsun a makeover in the months leading up to the rally and against 105 competitors, took the overall win. Despite the tough competition, Jack showed impressive speed over the 3-day event.

The Datsun uses an Xtreme Heavy Duty Single Plate Clutch Kit with a Chromoly Flywheel. The Datsun is also equipped with a set of Xtreme Race Pads. 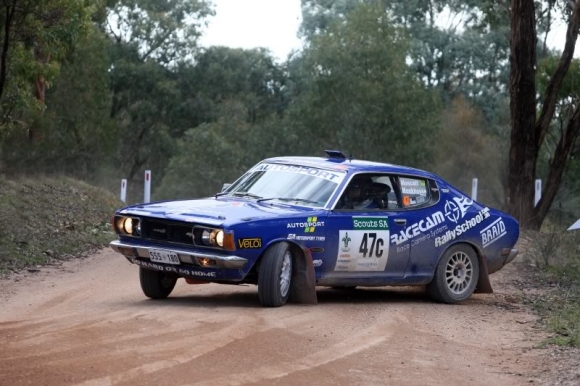